The Raate Marathon course runs on the famous raate road. Starting point takes place at the Raate road border boom where runners are transported by bus. The Marathon route is home to a number of war battlefields and monuments.

Marathon route from the Raatteentie border zone boom to the center of Ämmänsaari (19 km of gravel road, continues on asphalt and at the end 3 km of gravel paved paths; 34 km of public road, 8 km of light traffic routes).

The leave no man behind is a new form of competition that runs in teams of three. The teams runs together according to the theme and even time is taken, it still doesn’t matter. Start is from Raatteen Portti and the route follows the same route as the marathon. The distance for the leave no man behind route is 23,2km.

The start and finish of 10 km are in front of the spa Kiannon Kuohut. The route goes through Suomussalmi from the city center along the shore towards Suomussalmi center. The 10 km turning point is before the crossroad of Haukiperä, returning the same route. The trail is for the most part along the shore that is, it is very nice to run with strollers or take the dog with you.

The kids´mile start and finish are in front of the spa Kiannon Kuohut. The route circulates in Jätkänpuisto and in harbor area. The surface is almost entirely on the gravel surface in the harbor area. Children’s mile is for children under 16 years.

Refreshments stations
There are refreshment stations located at approximately every 4 to 5 km on the course. Water, sports drink (HIGH5) and raisins are served at the stations. 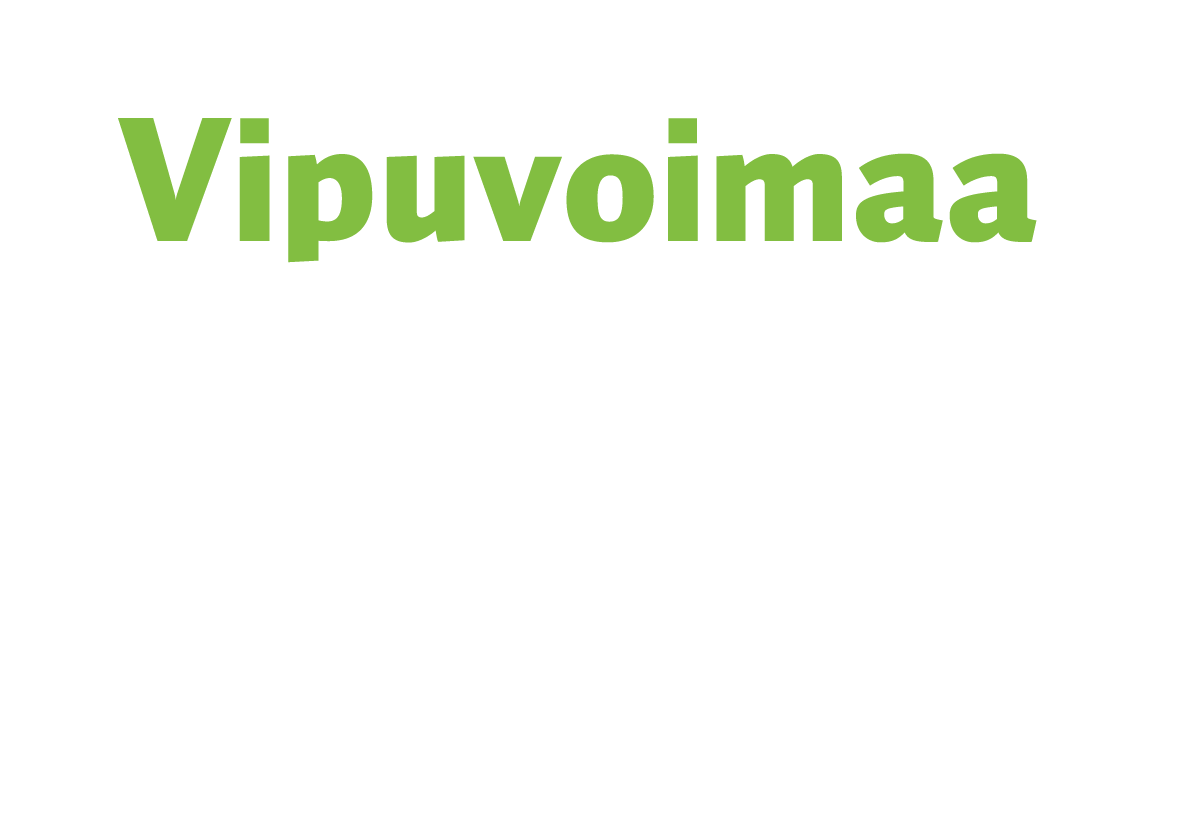 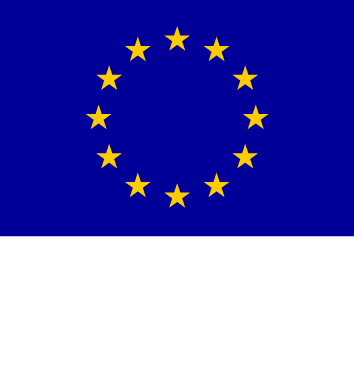 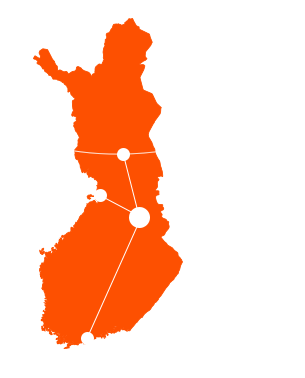 We're not around right now. But you can send us an email and we'll get back to you, asap.

We use cookies to ensure that we give you the best experience on our website. If you continue to use this site we will assume that you are happy with it.Ok